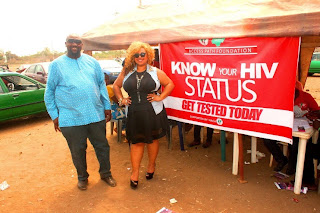 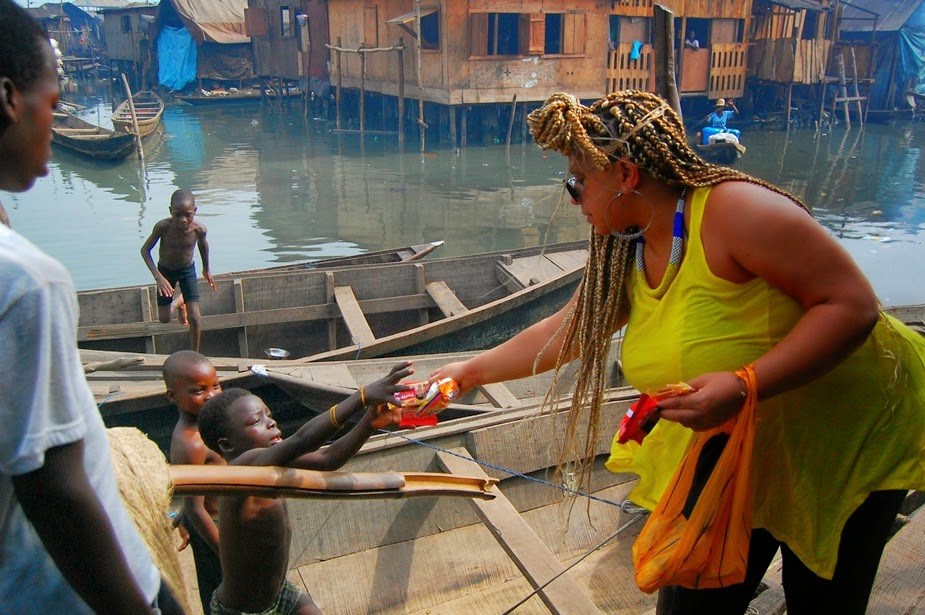 
Published by Miss-K's Team !
Email ThisBlogThis!Share to TwitterShare to FacebookShare to Pinterest

What a beautiful way to starts her birthday..

In this morning New Telegraph, National Newspaper, Miss-K has been tagged has the mother Theresa of Africa.

Check out Miss-K's #TBT photos... she took us behind the scenes of a video shoot commercial she did back in 2011 for a company advert...
Adding a note of  advice dedicated to her fans :"STRIVE TO ACHIEVE YOUR DREAMS..REGARDLESS THE OBSTACLES...HOLD ON TO THEM AND NEVER LET THEM FADE AWAY.."- MISS-K 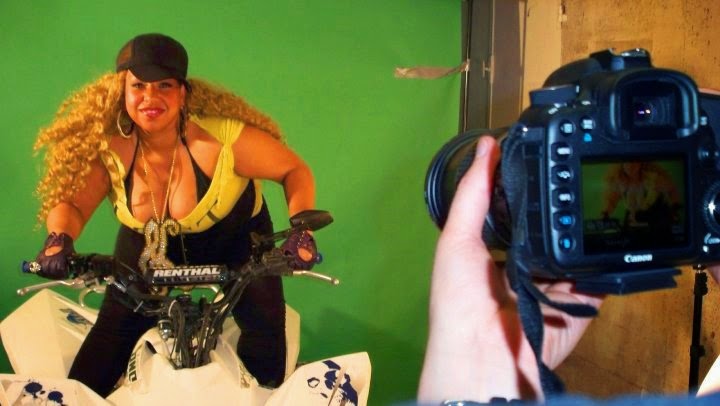 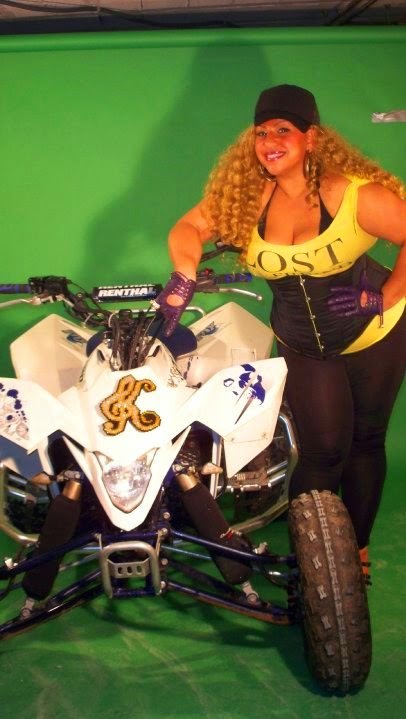 So people, check out the new layout of The SU4A website standing page...visit www.SU4Aproject.org and upload your email address to be one of the first to hear of the amazing launch of the SU4A project.

It's all back to Business for Miss-K...
Yes our golden girl is back at taking business decision with her team . See photo below ! 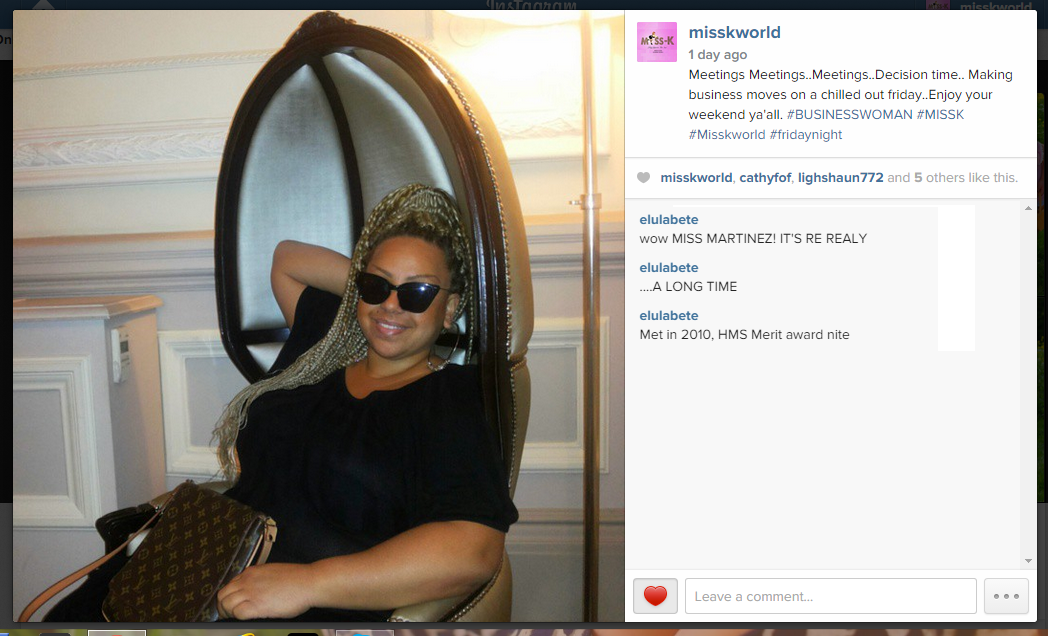 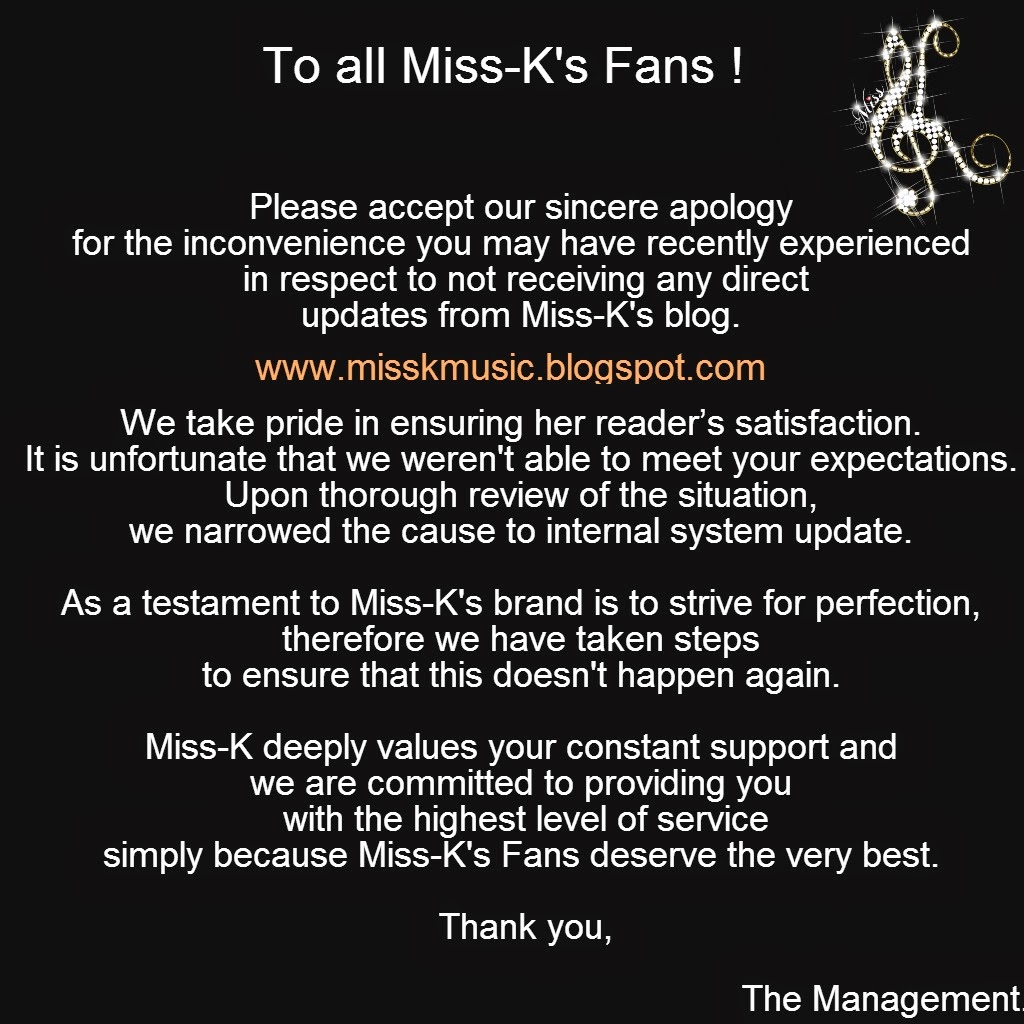 WELCOME BACK PARTY FOR MISS-K'S ARRIVAL FROM PARIS !!

Last night Miss-K got surprised over the weekend when few of her secret close friends,
decided to throw her a welcome back to London party.

Our golden girl looked ravishing in a baby pink doll dress.
Spotlight were on her as she was all smiles and
overwhelmed of joy seeing her close friends gathered for such event.
See pics below ! 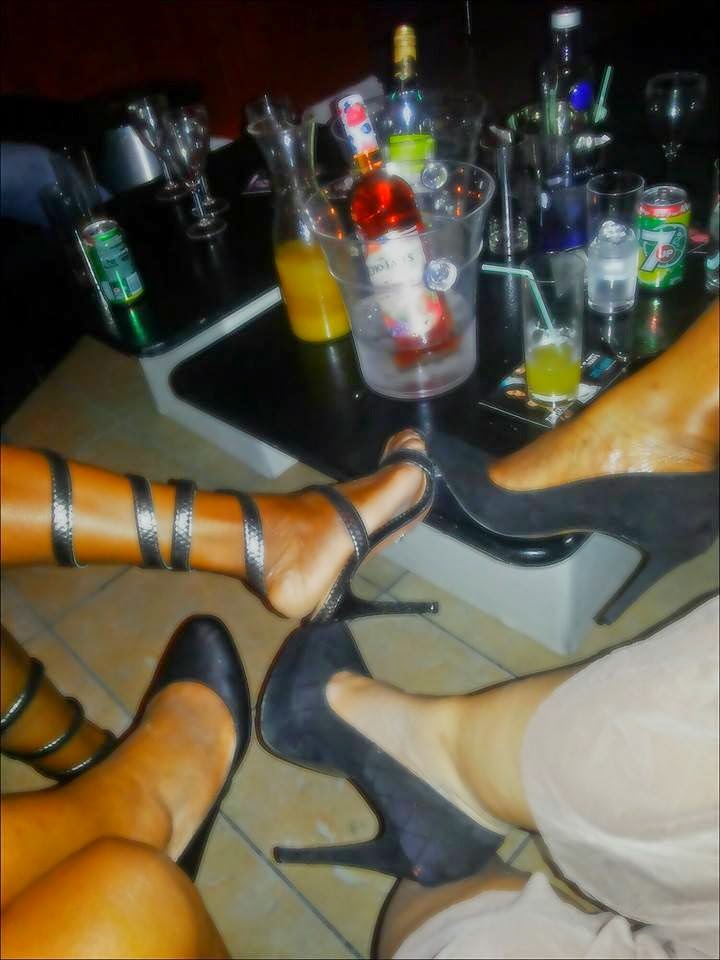 Miss-K shows off her Bunny side and inspire few souls along the way !!
Check out the pics below... 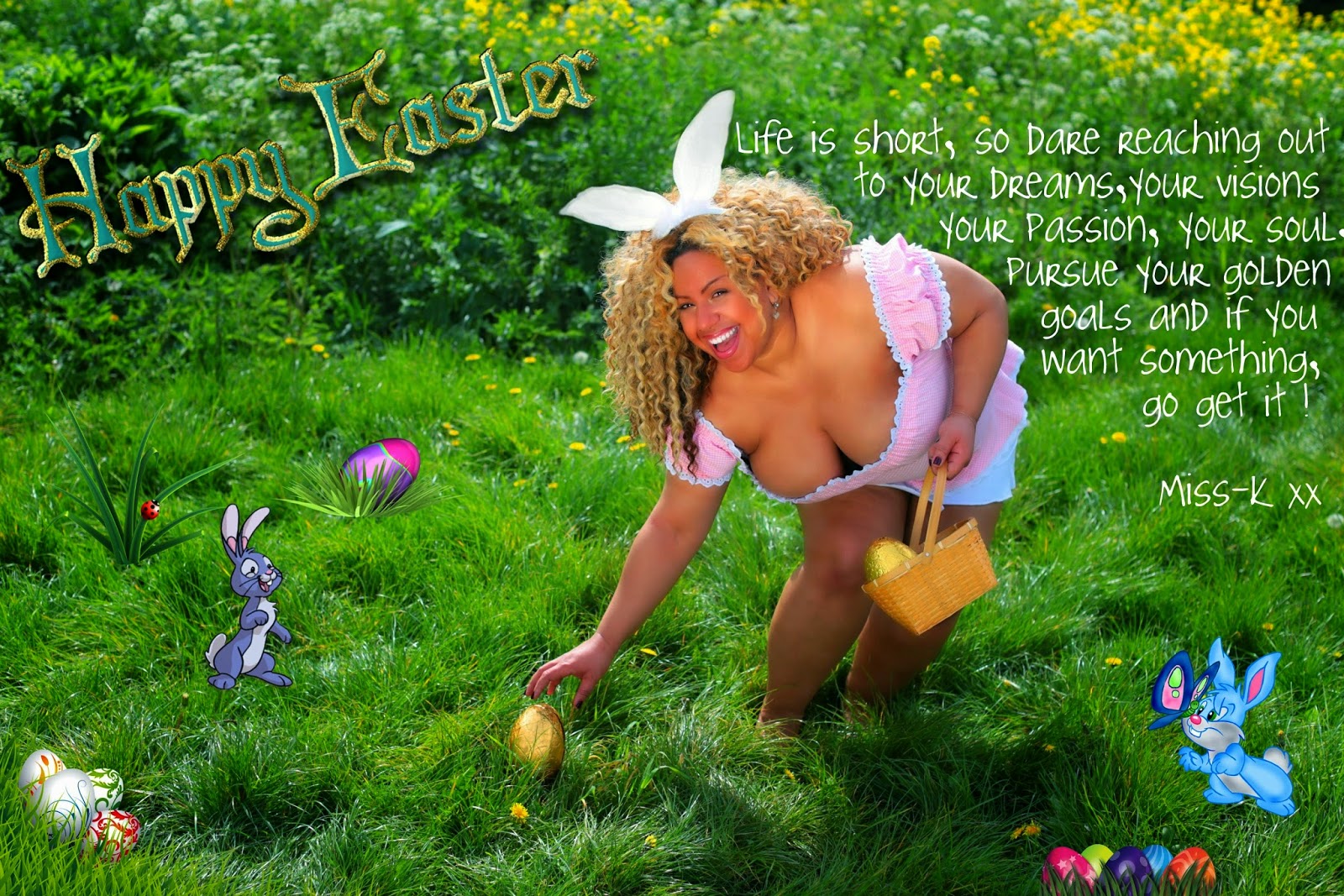 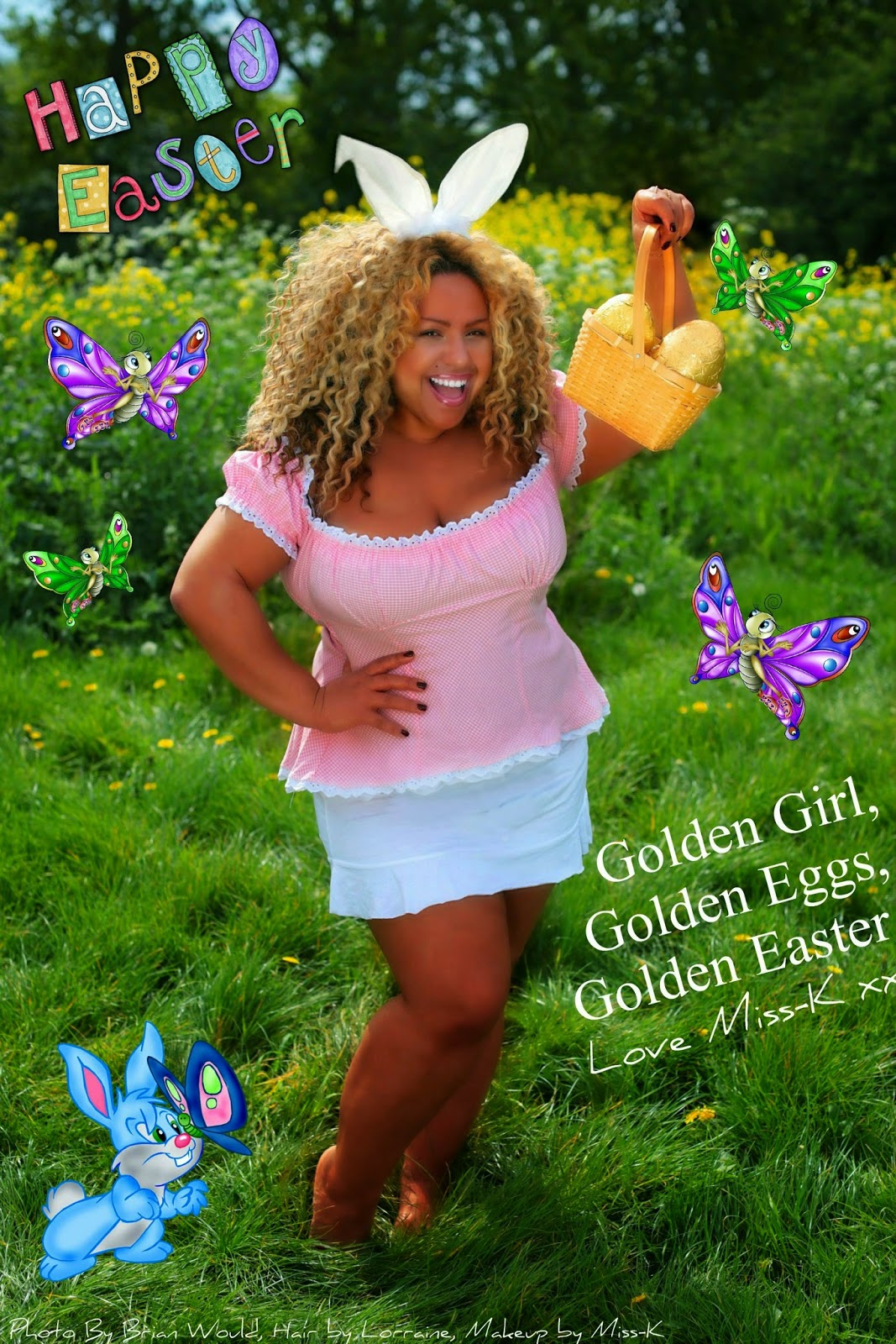 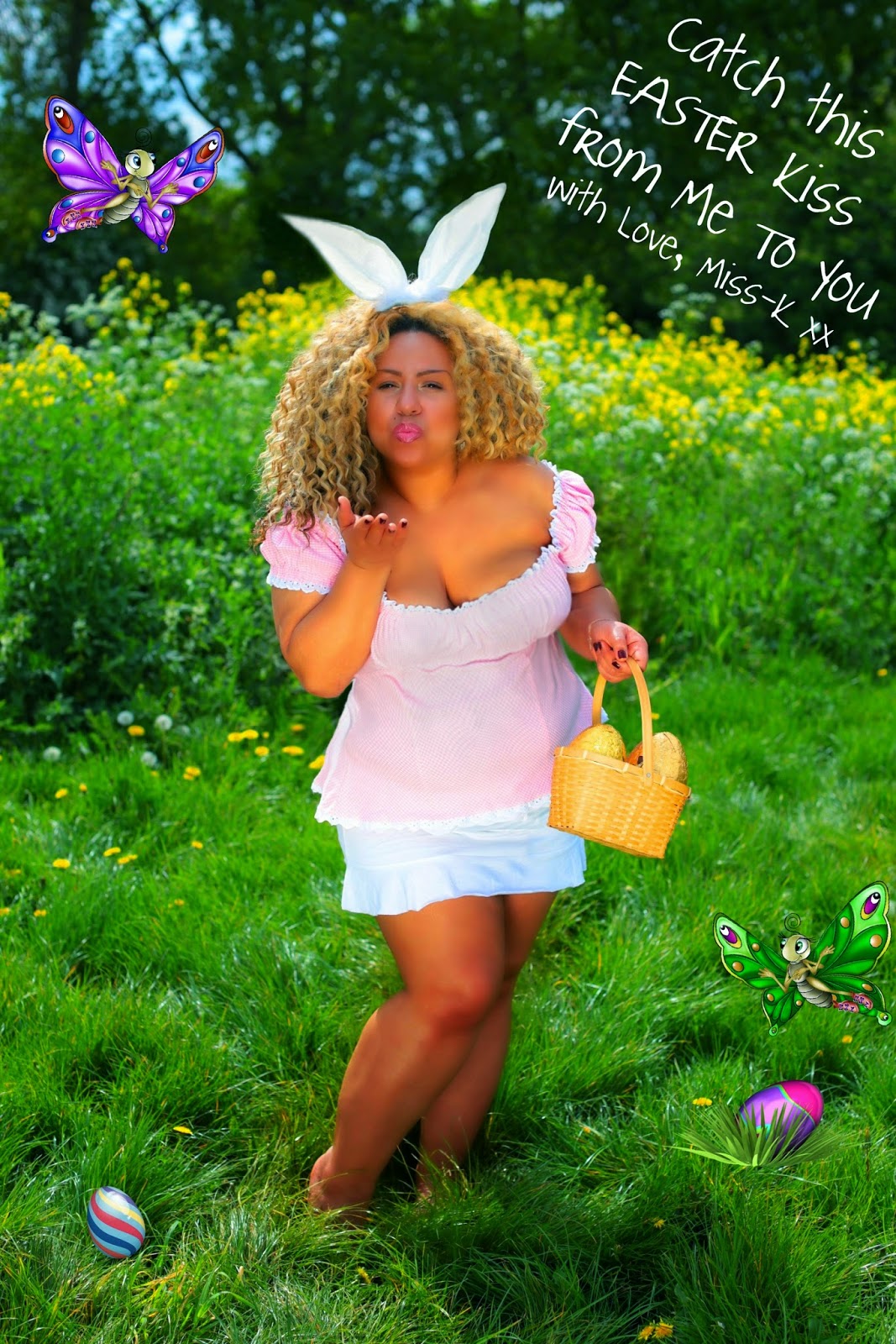 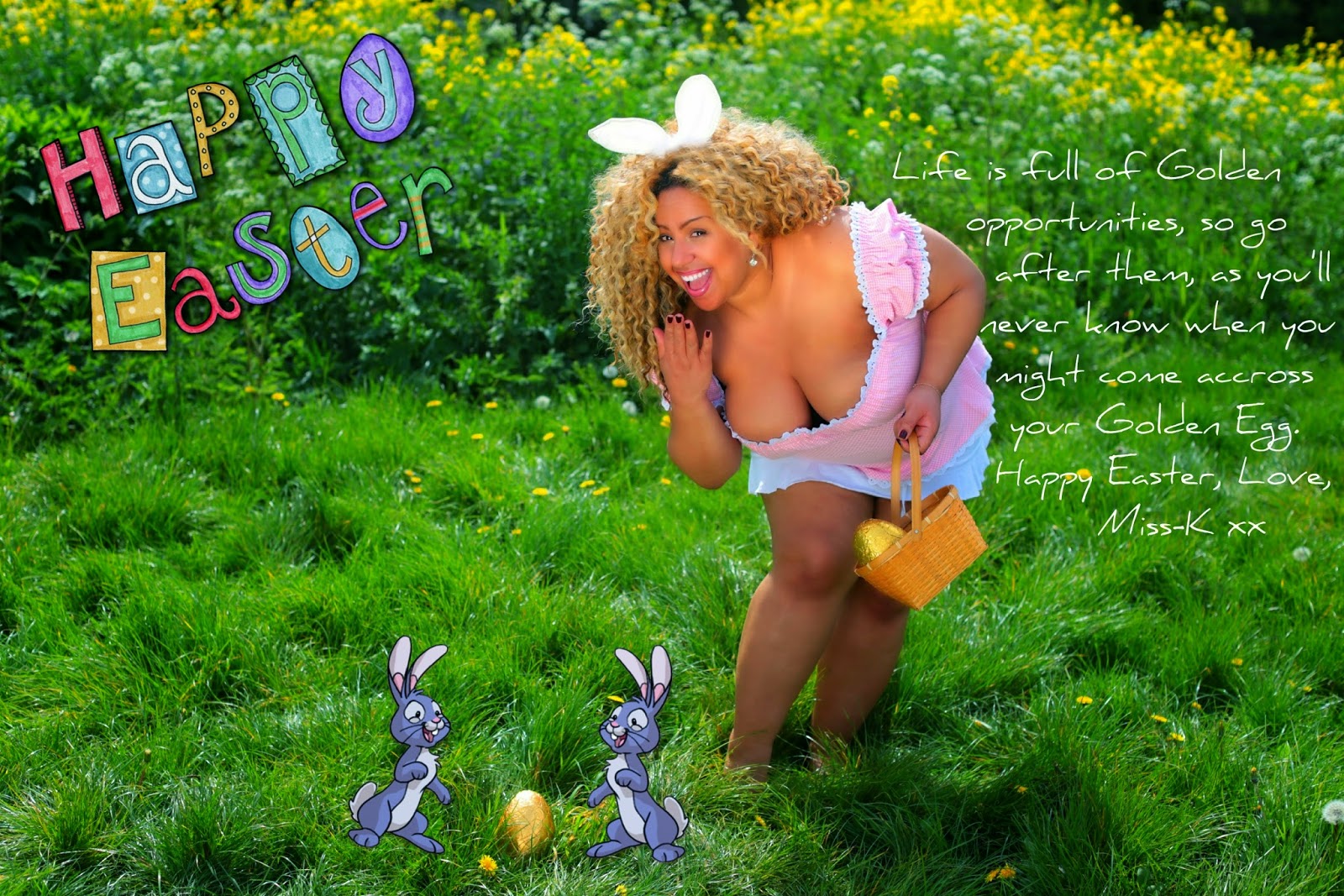