Here is when she played the lead role in the video of his first Track titled #Gbasigbe
back in #2010 shot in Ireland for the same artist.

Unfortunately, This video never got released but that never stopped him..
Now 7 years has passed..and today he has become this massive phenomenon. 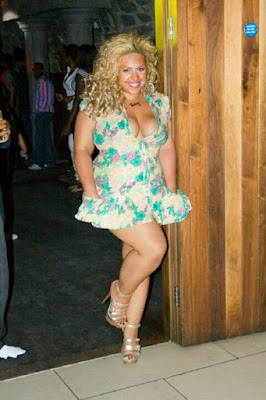 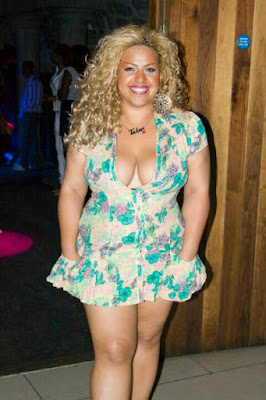