EX'KLUSIVE: IT'S OFFICIAL, MISS-K IS BACK !!

Our Favorite Golden Girl is back in full force,
after having taken a 3 month break away from social media.
Miss-K made an unexpected appearance Friday night at the
Nollywood Movie Premiere titled "Just one blood" directed by Taco Benson.

She stepped out in Neon Pink from head to toes, creating chaos on the red carpet,
before she headed to the movie to join her friends from the Nollywood Industry, which were part of the cast and additional VIP guests, including other Film Directors such as, M.Benson, and Actor & Honorable Desmond Elliot, just to name a few.
See Photos below! 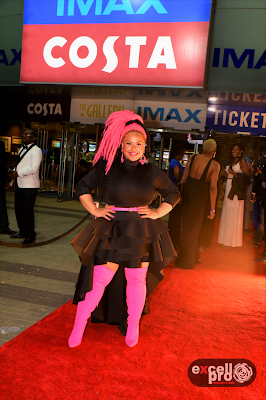 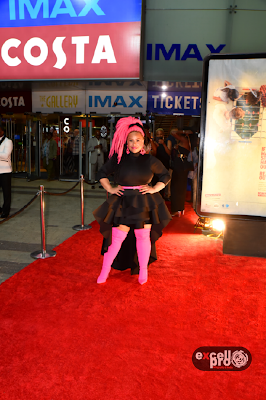 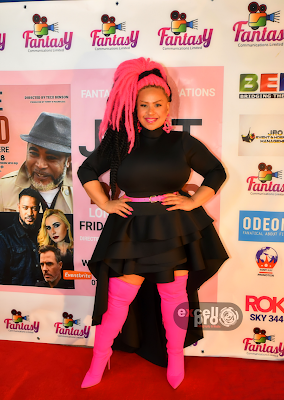 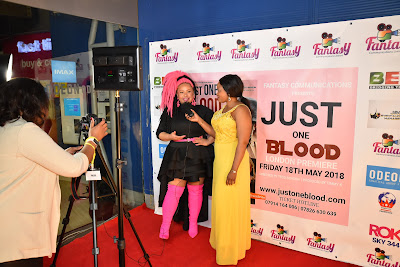 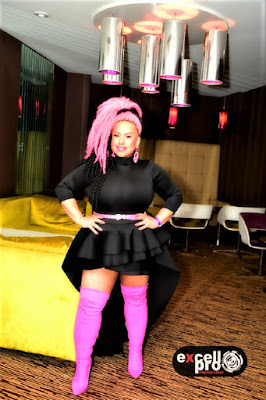 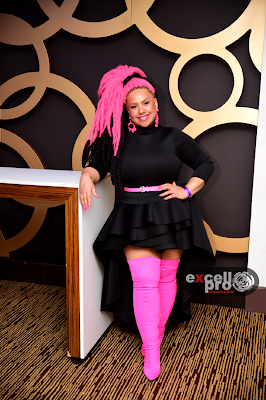 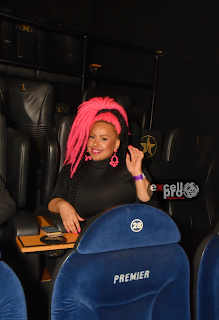 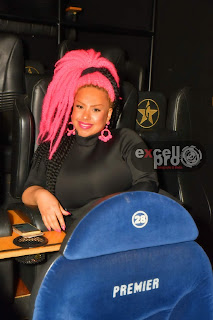 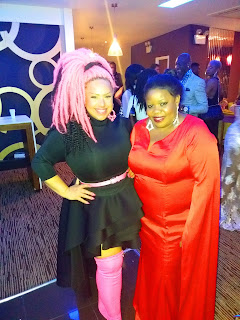 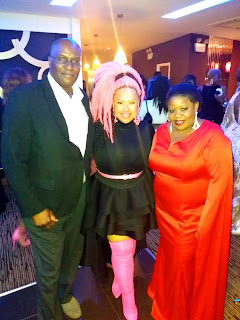 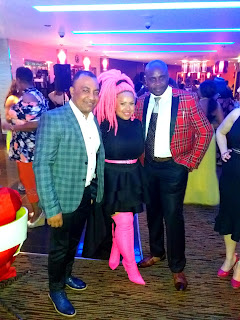 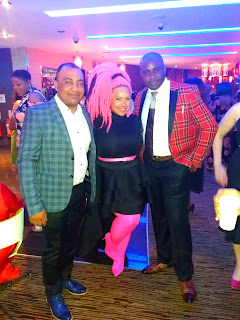