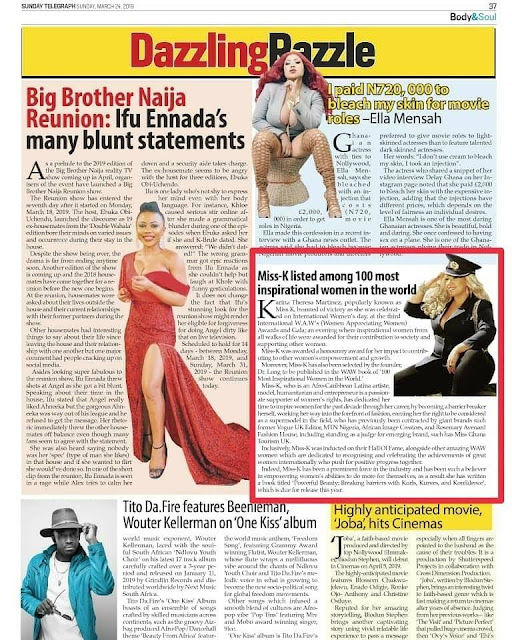 WORLDWIDE PRESS ON MISS-K'S LATEST ACHIEVEMENTS
ON WINNING THE HONORARY AWARD FOR W.A.W ! 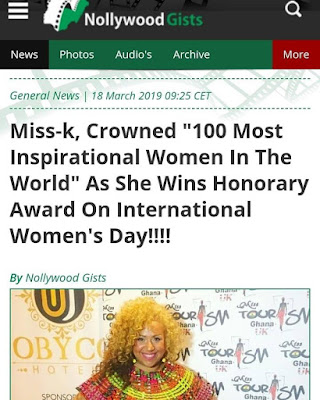 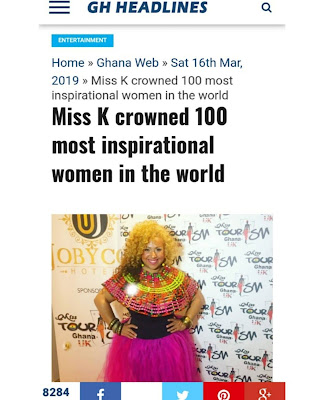 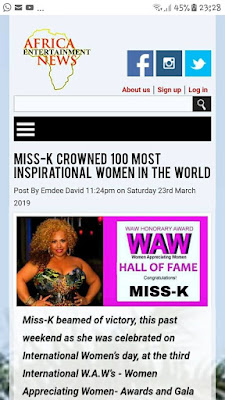 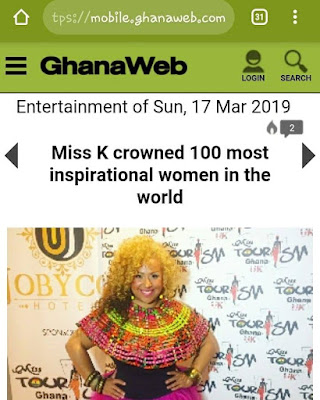 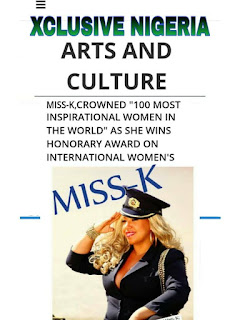 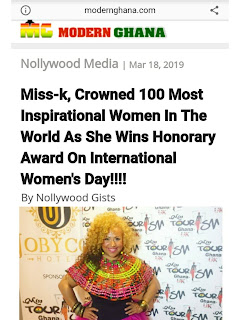 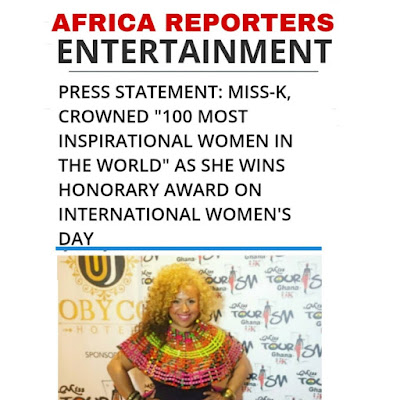 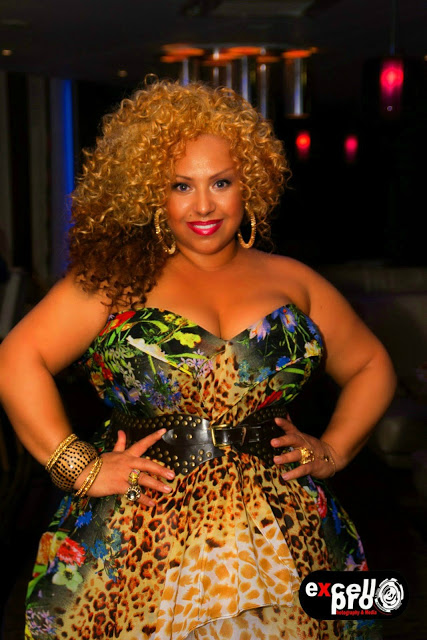 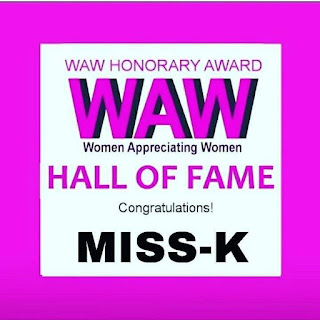 Miss-K who is also known for her notorious curves, used such her voluptuous assets to create a positive change, by proving that women of all shape and size who are part of this society should be reflected in today’s fashion. All this leading her to inspire women to love and believe in themselves and embrace their shape & size no matter what.
Indeed, Miss-K has been a prominent force in the industry and has been such a believer in empowering women’s abilities to do more for themselves, as a result she has written a book titled “Powerful Beauty: Breaking barriers with Kurls, Kurves, and Konfidence”, which is due for release this year. A powerful tool containing 10 points that has led her to walk such successful path.
Published by Miss-K's Team !